Welcome to the Erlangen Centre for Islam & Law in Europe 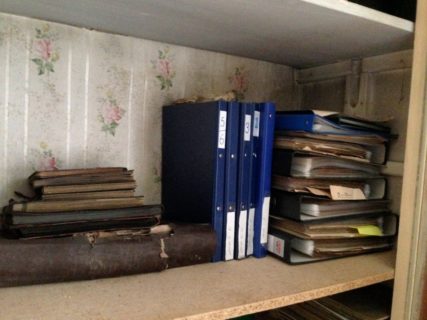 In an interview with Deutschlandfunk Kultur (in German), Dr Ertuğrul Şahin of the Heidelberg Center for Cultural Heritage and associate in the EZIRE collaborative project WECHSELWIRKUNGEN draws attention to the role of mosque archives as agents of cultural, Muslim heritage in Germany. 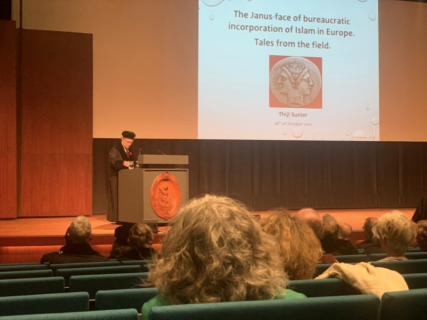 EZIRE expresses its sincere thanks to Prof. Thijl Sunier for the long cooperation and looks forward to continuing to benefit from his excellent expertise on Islam in European societies, especially the formation of religious authority.

Mathias Rohe at the committee on internal affairs 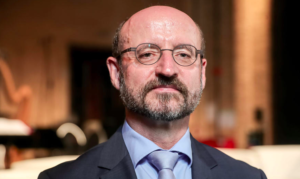 Back in the spring of this year, the Bundestag debated a motion submitted by the CDU/CSU parliamentary group entitled "Finanzierung des Politischen Islamismus in Deutschland offenlegen und unterbinden" ("Disclosing and Stopping the Financing of Political Islamism in Germany") (20/1012). 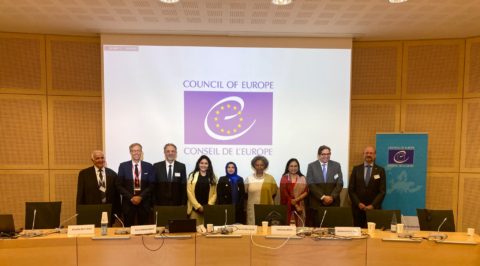 Prof Mathias Rohe, speaker of the Independent Expert Commission on anti-Muslim sentiment in Germany was a guest at a conference of the Council of Europe on preventing and combating anti-Muslim racism and discrimination on June 7.

Mahmoud Jaraba on police strategy to combat “clan-crime” (in German)

On May 25, the Berliner Zeitung published an article about the strategy of the police in the fight against so-called "clan crime".

“The German Quranic literature” – an overview by Serdar Aslan 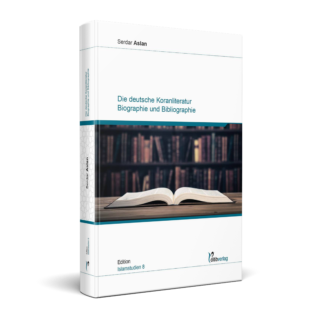 EZIRE warmly congratulates Serdar Aslan on his PhD thesis, which has now been under the title "Die deutsche Koranliteratur. Biographie and Bibliographie". (The German Quranic literature. Biography and bibliography) 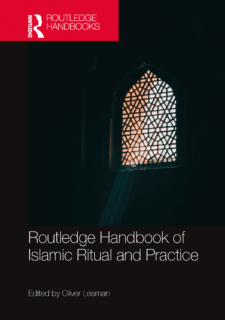 An article written by Dr Mahmoud Jaraba addresses the practice of khulʿ, a specific procedure, in which women can give a divorce by returning the dower (mahr) or anything else that she received.

Erlangen Centre for Islam and Law in Europe